Press releases, press coverage and interviews as it relates to Hutbay

1
Is Ibadan Nigeria’s Next Real Estate Frontier?
2
Law Against Land Touts Most Welcome
3
A Comparison Platform for Moving Companies and to Get Moving Quotes
4
Hutbay Launch Custom Webpages for Estate Agents and Developers 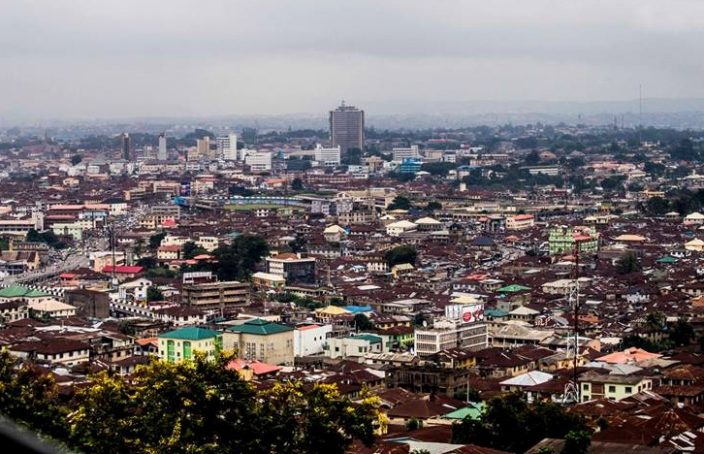 The emergence of Ibadan as a real estate hub in recent years has been a long time coming. Rightfully, Ibadan, Nigeria’s “Premier City” which has popularly been referred to as the City of Brown Roofs has taken laudable strides in the real estate sector in recent years. A series of unprecedented developments in the history-laden city heralded this new development.

Ibadan today boasts of an array of modern shopping malls springing up in and around the city. Also, the ease of traffic on the major roads within the Ibadan metropolis has been the envy of many neighboring states for decades. Unlike in other states with hellish traffic, Lagos especially, commuters in Ibadan move around the city with relative ease. END_OF_DOCUMENT_TOKEN_TO_BE_REPLACED 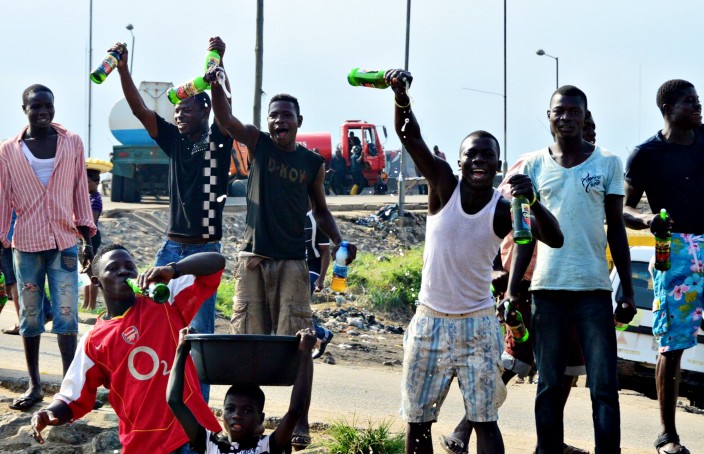 Recently, the Lagos State House of Assembly passed a Bill which criminalises the activities of land touts and grabbers popularly known as “Omo Onile’s” or “Ajagungbale’s”, an action which has understandably been hailed in many quarters. The reason for this is not far-fetched. These hoodlums have been making life hell for landowners and property developers in Lagos State.

Over the years, these notorious touts have earned their notoriety through such criminal actions such as forceful entry and illegal occupation of landed properties, violent and fraudulent extortion of property developers, selling a piece of land to two or more, different, individuals leading to clashes and litigations among the buyers, amidst  other acts of land touting.

END_OF_DOCUMENT_TOKEN_TO_BE_REPLACED

Moving your office or home  within Nigeria doesn’t have to be a nightmare anymore. With Hutbay Movers, you can now get and compare quotes from reputable moving companies, compare their rates and read their reviews or testimonials.

Hutbay Movers is similar to a directory of movers except that it is dedicated for moving companies and connecting movers with those who are about to move. The platform comes with custom pages for moving companies, where you can get to know more about each moving company, tools to request for quotes from movers, ability to review a mover and read their reviews. END_OF_DOCUMENT_TOKEN_TO_BE_REPLACED 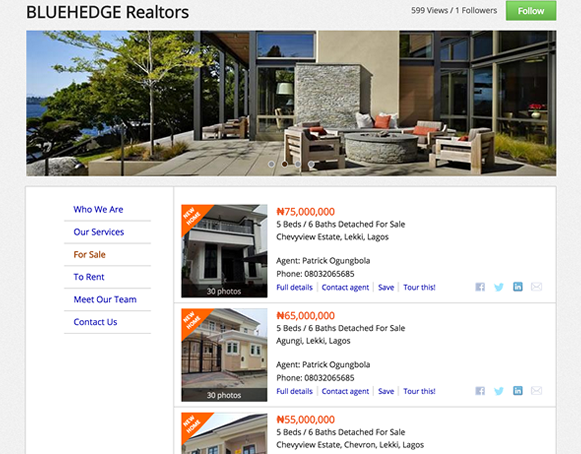 LAGOS, June 09, 2015: Hutbay, the online real estate marketplace for property and property-related services has launched a product towards helping real estate agents and developers have a more prominent presence online and to extend their reach to today’s real estate consumers.

Real estate agency is primarily a mobile and offline profession. Information technology (IT), as it were, is not the forte of real estate professionals. However, more and more real estate consumers are going online to find property and property-related services. To help agents reach this new class of consumers and vice versa, Hutbay has launched Company Pages for estate agents. END_OF_DOCUMENT_TOKEN_TO_BE_REPLACED